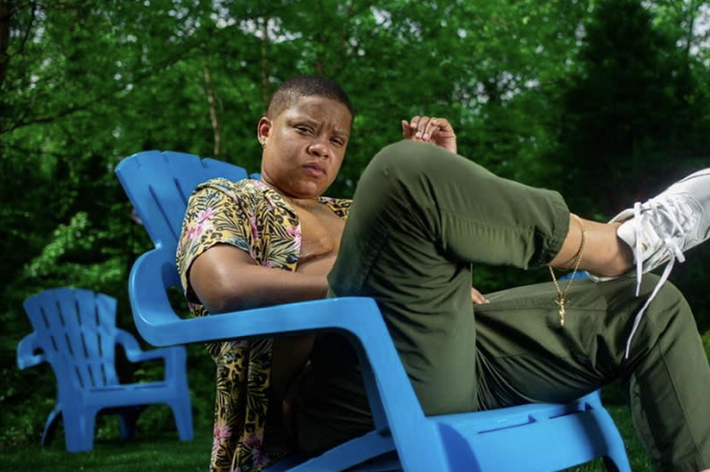 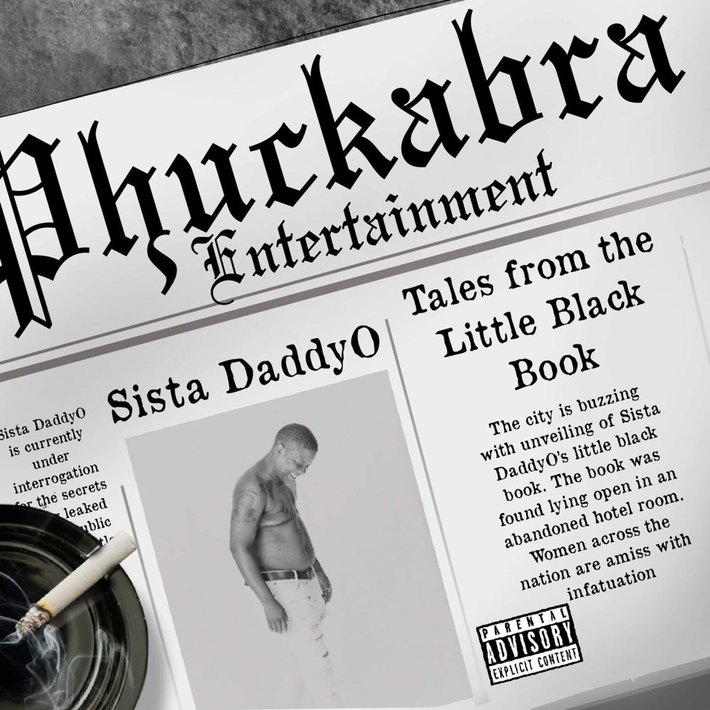 Talented entertainer, Sista Daddyo, announces the release of her new project, “Tales From The Little Black Book EP,” where she talks about love in all its shades

Sista Daddyo is introducing herself to the music scene in a grand way as the relatively new, prominent act recently dropped a new project titled Tales From The Little Black Book. The EP features thought-provoking, captivating songs that will have listeners putting the tracks on repeat as she takes music lovers on a journey of different encounters with love.

Music has evolved as more acts emerge to deliver a new experience to listeners. The universality of music has undoubtedly helped the industry to grow over the years to become a multi-billion-dollar market. However, the features that endeared the art to millions of people worldwide seem to be fading away by the day as most songs lack any real content for listeners. However, things might just be changing in the industry as such acts as Sista Daddyo continue to exert themselves in the scene.

Sista Daddyo is new in the bloc but is demonstrating the features of a star-in-the-making. Her unique style that stems from her flow and storytelling abilities stand her out in the industry. The cover to Angie Stone’s No More Rain and the Flower Power music video, which caught the attention of lovers of good music, undoubtedly put her name out as a star to watch. She seeks to continue the tradition in the recently released Tales From The Little Black Book EP.

The artist explores the different sides of love in the project, a work she has described as an introduction for her fans to know who she is and the kind of topics she will be speaking on as an artist. Inspired by happenings around her, the music business entrepreneur aims to impact the lives of her fans and listeners through music, touching on relatable issues as she takes them through her rollercoaster journey through life, representing the struggle, the growth, self-love and continuous healing.

Sista Daddyo continues to preach the message of conscious music as she performs at The Artist Bloc and also gate City Tavern.

Tales From The Little Black Book EP is available on all major streaming platforms for listeners worldwide.